1. Egyptians are believed to have started using a paste to clean their teeth around 5000BC, before toothbrushes were invented. Ancient Greeks and Romans are known to have used toothpastes, and people in China and India first used toothpaste around 500BC. 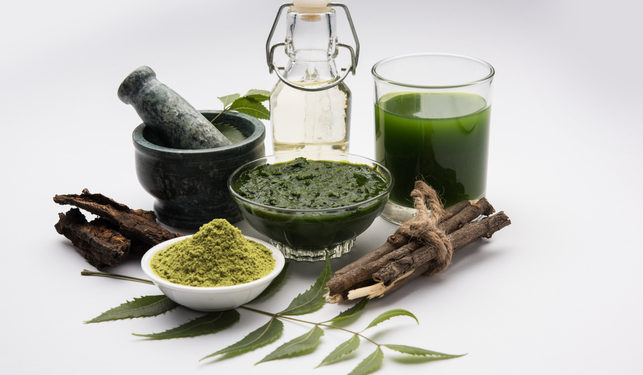 3. George Washington's famous dentures were not actually made of wood. He had 4 pairs of dentures that were made of gold, ivory, lead and a mixture of human, donkey and hippo's teeth 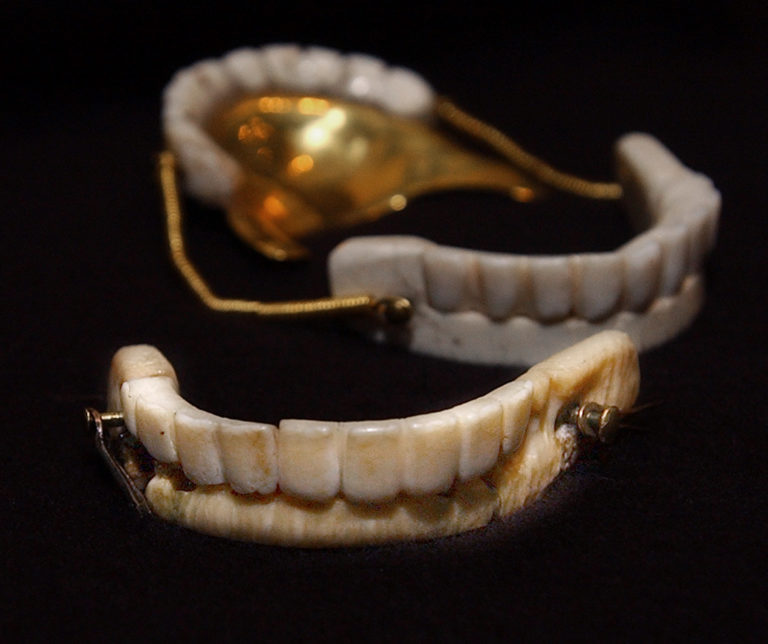 4. In 1948 in China, the first toothbrush with bristles was made with hair from a horse, hog and badger.

5. Cotton candy was invented by a dentist by the name of William Morris in 1897. It was also know as fairy floss. Dr. Morris was also a lawyer and an author 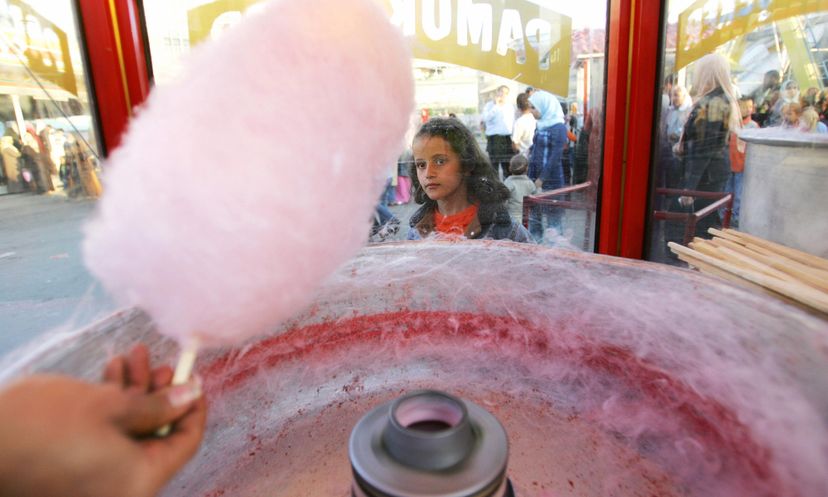 6. Most of us believe that bones are the hardest substance in the human body when actually it is tooth enamel 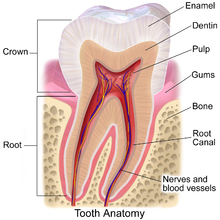 7. Over 300 different species of bacteria are found in plaque.

8. Anesthetic was invented by a Boston dentist named William T.G Morton on October 16, 1846.  He used sulfuric ether to anesthetize a man who needed surgery to remove a vascular tumor from his neck.

Let us keep you smiling

We are welcoming New Patients. We want to take care of your smile!COVID19 protocols are in place.
Visit our blog to find out about the changes we have made for your safety and ours.
Please let us know if you have any questions.